Skip to the content
We have recently released a new application allowing Terminals to record and subsequently validate on loading, the warehouse door a truck uses to pick up cargo associated with a Release Request.  This application is called ‘Truck Warehouse Release Loader’ and is available from the Handheld Applications menu.
When Terminals have larger warehouses with multiple doors to release cargo to, this application allows the warehouse staff to manage positioning cargo to the right door of a warehouse where the truck will be sent to. The application ensures the right cargo is loaded to the right truck by using the warehouse door the cargo is loaded to to validate this process. 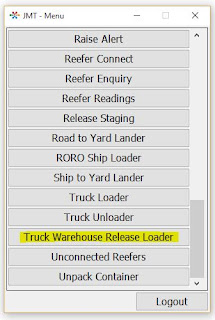 Type in the Truck details and BAT Number/Release Request Number and scan or type in the Warehouse Door ID where the cargo will be released to the truck. 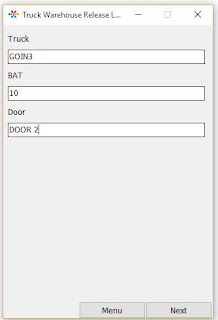 The cargo associated with the release request will appear on the next screen.  Two tabs exist on this screen so you can see what it to be loaded on to the truck and what has already been loaded.
Select the Cargo to be loaded.  In this example it is Chemical Drums. 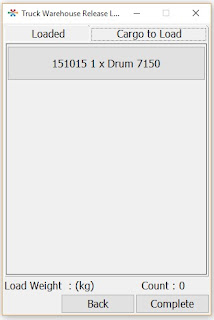 On the next screen scan or type in the cargo ID that is loaded to the truck.  Then type in or scan the Door ID where the cargo is being loaded. 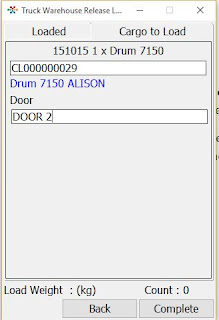 If the Door ID is the same as what was initially entered, this action can be completed and the truck can leave.  If the wrong door is scanned or entered, an error message is generated. 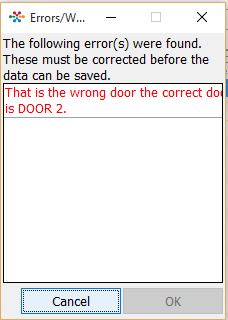 If the wrong cargo is loaded, you can remove the cargo and relocate it easily using the Loaded tab. Select the cargo to unload and reassign it to a new location in the yard. 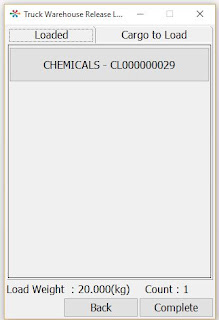 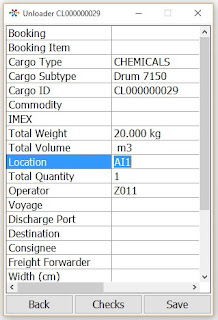 This feature is available in Master Terminal 8.4.1